Book ﻿Two﻿ in the Tree and ﻿Tower Series﻿ 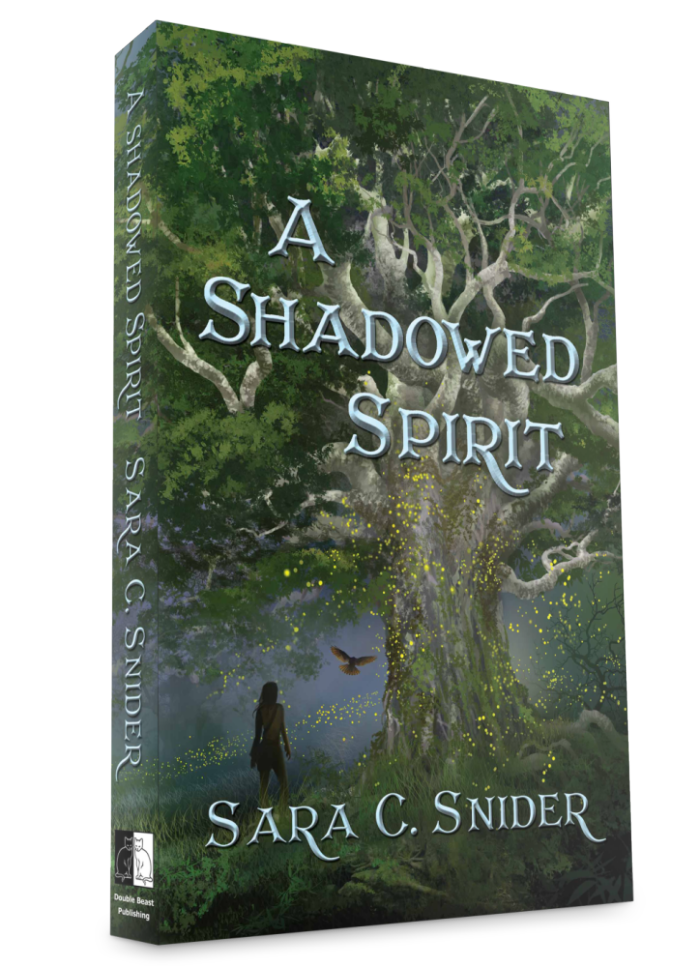 She used to be called Emelyn. She used to be nobody. Now she is Siyan—a creature of magic known as an And’estar. But Siyan doesn’t understand what that means, just as she can’t control the power that has woken within her.

Addigan worked her entire life to master the Art of magic and become a respected Magister, only to fail her final test. Scarred and desperate to prove her worth, Addigan pursues rumors of trees of power and a mysterious people called And’estar.

When Siyan heads into the dense and dangerous forest searching for answers, she doesn’t realize Addigan is coming for her. In this twisting chase of hunter against hunted, Addigan must choose how far she is willing to go to prove herself. And Siyan must let go of everything she knows—and everything she loves—if she is to gain control over her power. Even if it kills her.

In a journey that follows the intertwined lives of two women, A Shadowed Spirit is a mystical tale that redefines the boundaries between life and death, dreams and reality, and what one is willing to sacrifice to achieve the happiness she seeks.

Why Wait? Order now (from Amazon):

About the Author: Sara C. Snider

Sara C. Snider was born and raised in northern California before making the move to Sweden at age 25. She is a published author of two fantasy novels—The Thirteenth Tower and A Shadowed Spirit—and the dark fantasy novella, The Forgotten Web, which won best novella in the 2015 Lyra Contest. She has a bachelor’s degree in Archives and Information Science that is largely being ignored as she pursues writing full-time.

Sara’s writing is heavily influenced by nature where she likes to explore the relationship between man and a greater wild world. Her stories sometimes venture into the surreal and metaphysical, while other times remaining quirky and light-hearted.

Siyan called the wind. Above her, the branches of a towering oak began to sway, rustling in the breeze like a hoarse whisper. She smiled, enjoying the cool spring air against her cheeks. Then her smile faded and pleasure turned to determination. She focused her attention and willed the wind to be something more—to cause the branches to lash with storm-like fury. But even as the thought entered her mind, the focus faded and slipped from her grasp, and the breeze stilled and died. Siyan clenched her jaw.

It was the same every time.

She studied the branches, now still against the clear morning sky. Control of her ability continued to elude her. Her power came easily enough with simple things—calling a gentle wind, turning a faded leaf green—but she was capable of so much more. 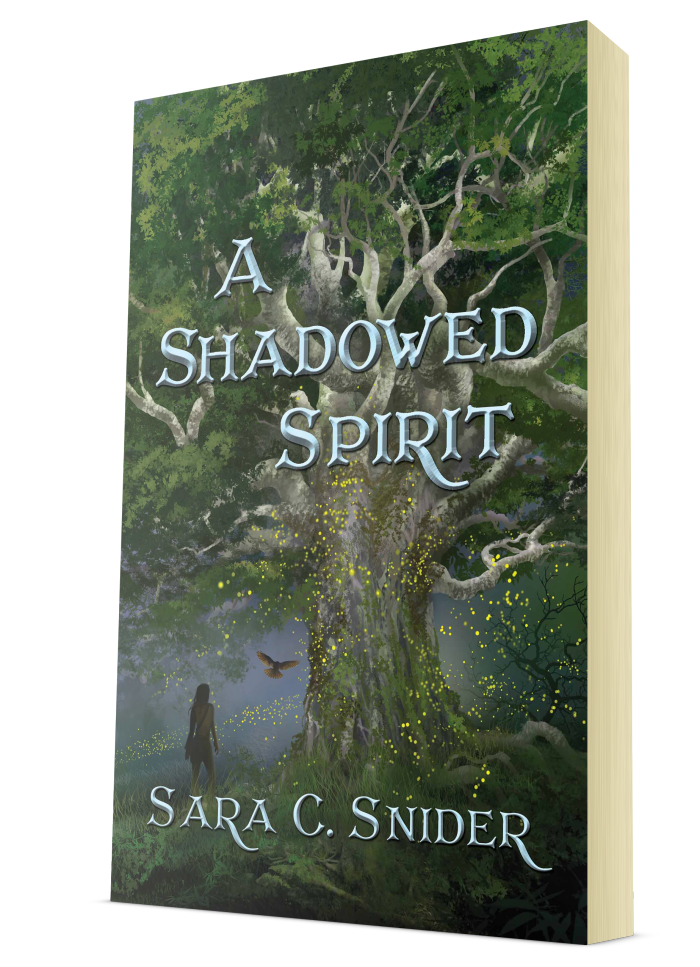 "Around her tall trees stood darkened and shadowed and half-forgotten."

Get it on Amazon

Also available at these stores: