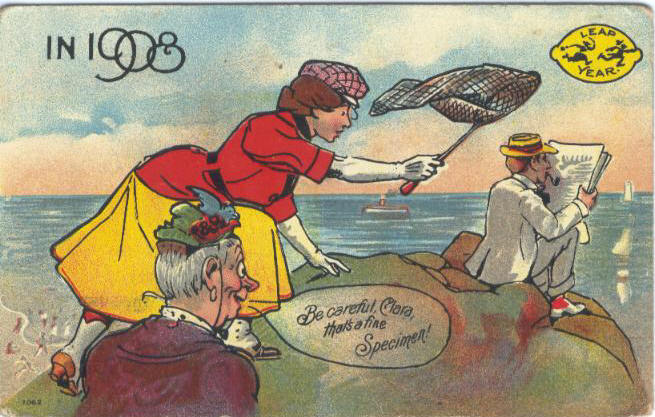 Sorry for disappearing. Writing has been hard lately for a while. Like, I-want-to-enjoy-it-but-can’t-why-do-I-feel-dead-inside hard.

Seriously though, it’s been a struggle, and I’ve had to really work at finding my way back to writing joy.

Good things: I’ve been spending more time reading, which makes my heart that little bit happier. I’m also teaching myself to knit, which is something I’ve been wanting to do for years but have never taken the time for it. Well, now’s the time, and it’s fun learning a new skill and rather satisfying creating new things, even if right now that thing is just a square potholder thingie of dubious knitted quality.

Even better things: It is getting better. Writing is getting a bit easier. I’m writing more, and it’s resonating with me in that fulfilling, my-heart-is-happy sort of way. I like hanging out with my characters again. I look forward to writing again. It still feels fragile, as it’s all relatively new. But I do feel like I’ll solidly get there again. And that’s a good thing.

But I don’t want this post to solely be about my writing struggles. 2020 is a leap year, and tomorrow is leap day, and apparently there’s some folklore around leap years that I had no idea about but looks to be fairly common knowledge so now I feel like I live under a rock. (Which, honestly, I’m not sure why I should feel surprised by that because I kinda do live under a figurative rock.)

But apparently leap day is the one day (every four years) where women are “allowed” to propose to men. I feel like you all are going to be out there nodding and saying, “Yeah? And?” and I’m like, “This is brand new information!”

Not that I’m looking to propose or anything. Or even if I was, I’d do it when I please and not wait for an archaically sanctioned day to do so. But it got me thinking about the lore behind it all and decided to do some digging.

It looks like the tradition started in Ireland, with St. Brigid complaining to St. Patrick that men take too long to propose. So he decreed that on leap day women could propose to men all they liked. Yay, I guess…

So then the monks took it to Scotland and the Scots were like, “Let’s make the men who decline their proposals pay a fine!” I’m not sure why they thought this was a good idea. Sounds like a nightmare situation for the men honestly. Not only did they potentially get put on the spot from an unwanted proposal, they got fined for the privilege. The law might have been passed by a young Queen Margaret (who might have also been only five years old at the time—I feel like that might be a blog post in and of itself). Apparently she also added the rule that proposing women must wear a red petticoat (undoubtedly alerting the men so that they could hide).

Anywho, the fine for declining a proposal is supposed to range anywhere from a kiss to a silk dress (to the woman who proposed, that is. I don’t think I was clear on that. Though I do find the idea of a man having to give some magistrate a kiss or a dress rather hilarious, but that is neither here nor there). Another version is that he’ll have to give her twelve pairs of gloves—one pair for each month she’ll have to hide the fact that she has no ring on her finger. Despair!

Sorry for the snark. I do like folklore, but the stories that basically imply women have no purpose other than to be married do rub me the wrong way. It is all very interesting nevertheless.

So will you be proposing this leap day? Are you like me and had no idea that this was, or ever had been, a thing? Let me know in the comments!

And if you’re like, “Leap what? Who cares!” then here’s an ebook giveaway for free fairy tale books that has nothing at all to do with leap year. Maybe not as good as a free silk dress but it’s always good to have more books to load up on your Kindle, right? Giveaway ends March 15th!

Some neat leap year fun facts from the Farmer’s Almanac

Lori Wing - a couple of years ago

Lovely! It makes me think of Sadie Hawkin’s Day, where women get to chase around the eligible bachelors. Hehe …
I also wasn’t aware of the whole Ladies’ Privilege thing associated with Leap Year, although maybe I knew once upon a time and deleted that info as silly. I mean, I do what I want! WHEN I want!
Glad you’re back to joyfully writing. Having to get something done to meet a deadline has a way of stealing joy.
I’ve been thinking on your Tree and Tower story of late. Really looking forward to the next installment, but no rush! I still think it would make an awesome movie. So would Hazel and Holly, for that matter. Maybe you should drop a few copies in the mail to some movie producers, just in case I’m not alone in my thinking.

You know, I’ve heard of Sadie Hawkins, as in a Sadie Hawkins dance where the girls ask the boys to dance I guess. Really not sure where Sadie Hawkins comes from, didn’t research that bit!

Tree and Tower book three is coming along. It’s been giving me a lot of grief. I’ve had to start over three times where I reshuffle and scrap about half the chapters in the process. I think I’ve got it this time though. I’m at 70k+ words (always started over around 50k) and it’s feeling good. But boy is it *rough*. Editing this one is going to be… interesting. Glad you’re looking forward to it! 😀 As for hitting up some producers, I’ve thought about it haha. Pretty sure it’d end up in the bin, because I’m sure there’s a fair amount of other authors/screenwriters/etc. out there with the same idea. 😉

Jeff (Sage) - a couple of years ago

I have heard that women could propose on leap year but never took it seriously, otherwise I might have spent the day deep out in the wilderness… but I did spend most of the day with three others guys on a sailboat so it was close!. Thanks for enlightening me of where the stories had their origins.

Haha! Sounds like a good day, really. But if you see any red petticoats, run! 😉