Magic in the Mundane — Dogs

Since the last post was about cats, of course we had to move on to dogs next. Otherwise, the house pet cat/dog continuum would implode and existence as we know it would be fuzzed beyond recognition.

Dogs and man go way back. The earliest domestication of dogs is dated to about 30,000 years ago in Eurasia. It’s theorized that tamer wolves hung around humans eating scraps of food, which ultimately led to their domestication and, thus, doggies.

So it shouldn’t be surprising that dog mythology abounds among ancient civilizations.

The ancient Egyptians, for example, not only revered cats but dogs as well. The Greeks called the Egyptian city of Hardai Cynopolis—City of the Dog. Here, citizens were required by law to care for stray dogs. And when someone from a nearby city ate such a dog, it led to war. Hardai was home of the cult of Anubis, the dog-headed god of the underworld. And the Egyptians weren’t the only ones to link dogs with death. 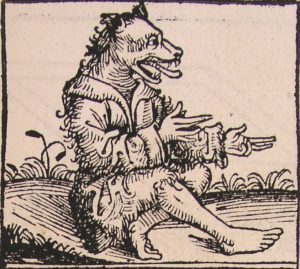 Fun fact: A cynocephalus is a man with a dog’s head.

The Greeks had Cerberus, the three-headed dog that guarded the gates of the Underworld. The Hindus had the four-eyed dogs of Yama, the God of Death in early Vedic mythology. And these dogs—you guessed it—guarded the gates of hell. The Persians believed (and maybe still do) that a yellow-eared, four-eyed dog watches over the souls of the dead as they cross the Kinvad bridge into the otherworld, and barks fiercely to drive away the Devil.

Dogs are also associated with being able to see spirits and sense death. A dog howling at night portends death or misfortune. If a dog howls outside the house of a sick person, then it was believed that person would die. If a dog howls once, or three times, and then falls silent, it marks a nearby death.

I find it interesting, this connection between dogs and death. Mostly because my own impression of dogs is pretty much the opposite. I associate dogs with happiness and liveliness. Safety, loyalty, and unconditional love. And while I often appreciate the dark threads that run through life and the world, for some reason I want to keep it away from dogs. Give them rainbows and dandelions instead. Yes.

So on that note, here’s some non-death related folklore regarding dogs:

If a dog follows you home, then it means good luck.

A dog rolling around means you’ll get visitors.

And if a dog eats grass, then it means rain is coming.

The brightest star seen from Earth is Sirius, often known as the Dog Star, as it’s located in the constellation Canis Major (“Great Dog”). What’s interesting about Sirius is that ancient civilizations across the world have associated this star with either a dog or wolf. From China, to Assyria, to Native American cultures, to name a few. The ancient Egyptians based their calendar on the heliacal rising of Sirius, as it coincided with the flooding of the Nile, which brought with it at times destruction, but also new life. And the “dog days” of summer comes from the ancient Greeks. This is when Sirius rose just before the sun, sometime in July. This time of year was recognized as the hottest, which could bring fevers or other misfortunes. In Homer’s The Iliad, Sirius is described as being associated with war and disaster.

Of course, the dog days of ancient Greece aren’t the dog days of today. Calendars are fixed by certain events, but the way stars move through the sky are anything but fixed. This is due to the way the earth rotates. Apparently, in about 13,000 years, Sirius will rise with the sun in winter, and “dog days” will take on a whole different meaning. 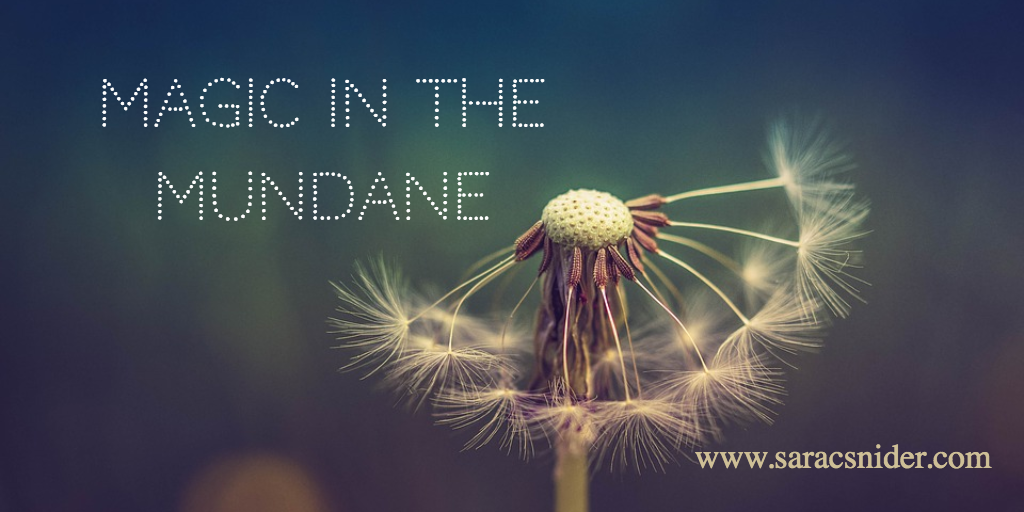 This post comes just in time as I research dog breeds for my family. I also just watched A Dog’s Purpose and agreed with my kids that we all need dogs, even us cat owners. I think my cat will approve. Hopefully. 😀

I’ve been on the fence with getting a dog for years. They are so very cute, but higher maintenance than cats, so that’s kept me from committing. I think my cat Sally would be OK (mostly) with having a dog around. Jasper though… yeah, he doesn’t like change. 😛 Best of luck to you with your doggie endeavors!

Very interesting. I love dogs, and I can’t really picture dogs being associated with death either-quite the opposite.

Yeah, it’s weird. It makes me wonder how much domestication has changed dogs through the years. I’m guessing maybe they were more feral, “working” dogs back in the day. Less cuddly companions.

Thanks, Hilary! They say the Internet was made for cats, but I think dogs also apply. 😉

Right now the Dog Star is heading to the western horizon shortly after dark, following Orion but both will be back in the fall.

I have decided to consolidate my two blogs (one is more professional) as I can’t see any reason to keep working on them both. In a strange way this feels like I’m coming out of the closet as I haven’t written about my livelihood. Most of my posts from now on will be at http://www.thepulpitandthepen.com

You’re welcome to stop by.

It can definitely be scary writing posts of a personal nature. Well done on making the leap! I’ll be sure to stop by sometime. 🙂