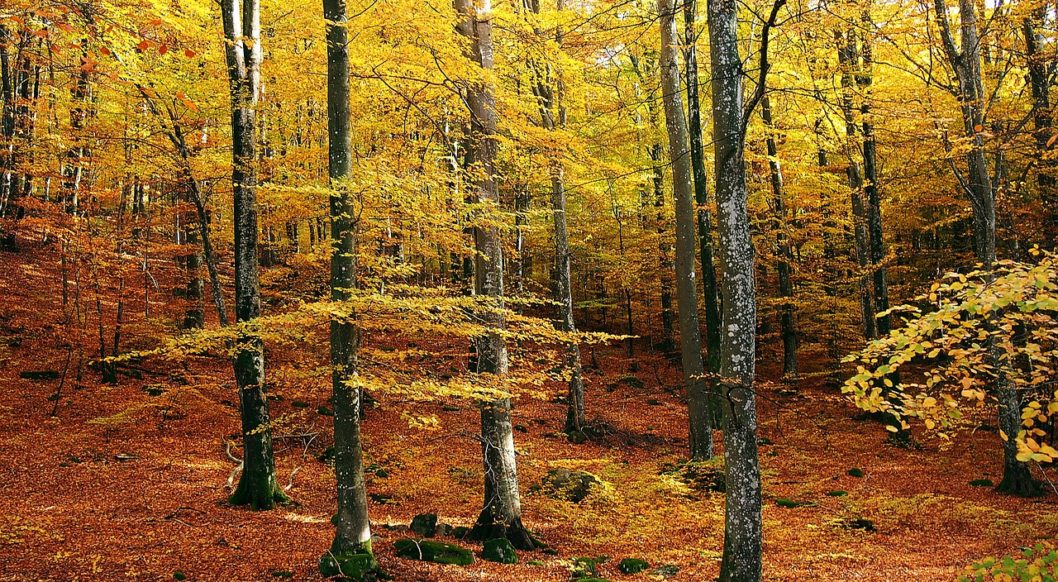 Well, we survived the summer and I find myself breathing a big sigh of relief with the arrival of autumn. Temperatures are cool and comfortable, the leaves are starting to change, and the light is beginning to fade, already taking on a twilighty feel that make the autumn and winter days in Sweden feel magical.

And, honestly, the summer wasn’t great beyond just uncomfortably warm weather (which was the warmest on record in Sweden). We found a tumor on Sally’s left ear right before my trip to the States. So I stayed home and we had it removed. And it was cancerous, but of the non-aggressive variety, so that’s at least somewhat positive. Then California ignited into a fiery inferno, with one of the fires getting uncomfortably close to my mom’s house. Thankfully, everyone’s fine, and my mom still has her house, so again, some positives.

Of course, just as I’m trying to get myself back in the groove of blogging, I realize I need (and want) to update the website and give it a new look, as I don’t think it’s optimally designed for what I want to do with it. And I’m thinking I’d rather do that sooner rather than later because, as you might already know if you follow me on Instagram, Hazel and Holly is on its way! It’s due to release Jan. 16 2019, and you can already order the paperback on Amazon. The ebook is not ready yet, but hopefully I’ll have that available for preorder sometime next month. And with H&H on the way, I really want to get my house in order, so to speak.

I promise I haven’t abandoned my Magic in the Mundane series. But it’s going on a little hiatus for now. And honestly, I feel like this update will be a good thing. I’m excited about doing it, and excitement regarding my website is a feeling I’ve been lacking lately.

Anyway, let me know how your summer went in the comments. And I’ll see you on the other side!

Summer has been long, hot and humid here in SE Georgia and it hasn’t let up yet. But next week I head West for a bit and will catch a breather. -Sage

Ugh, sorry to hear that. I do feel quite fortunate that we’ve moved into autumnal weather. My hometown, for example, is still well within the realm of summer. I hope you can find somewhere to cool off for a bit!

We end every year with a sense of wonderment that we actually made it, yet again. Summer for us was busy, fun, a little stressful, and hot. In essence, life as usual.
Glad to hear that Sally is okay. Part of our summer stress included feline drama, but right now everything is better than ever in that department. Again, life as usual.
Looking forward to H & H, as I am need of a good read. Your books always transport me to a magical place. Long winter nights were made for magical books, so a Jan release is perfect. Heading to Amazon now to place my order!

Sorry to hear about you own kitty drama, but glad things are OK now. I hope you still find H&H enjoyable, given you’ve already read it and all. And yeah, reading on winter nights sounds just about perfect.

It’s nice to hear from you. We all need a break sometimes, I’m looking forward to seeing more blogs from you as you’re able to post. I prefer fall also. The fires in Cali have been insane. They weren’t extremely close to me, but some of my relatives are in the general area. Fortunately they are okay. Take care.

That should be more posts are you’re able to blog. I’m tired today. LOL.

Thanks, Michelle! Glad your family is all OK. You take care as well. 🙂

Glad the tumor was removed and your mom is okay.
I’m sad summer is over, but I live in Michigan, so summer’s end means snow is that much closer.

Thanks, Patricia. Bummer that you’re sad summer is over. Can I be glad for the both of us that snow is approaching? 😉

Hi Sara – good to see you … and so pleased to read Hazel and Holly will be out soon. I’m particularly glad your Mama is safe in her CA home – those fires were awful … we had a few up here – not near us … but the haze just blocked out the sun … it was depressing and smelly – yet thankfully no burn. I’m glad the tumour has been removed … and now hope the Autumn and winter give you some relief … cheers Hilary

Thanks, Hilary, and good to see you too! Glad the fires didn’t get too close to you. The smoke has been awful in several parts of North America from what I’ve heard. Hope it’s been getting better. Happy Autumn! 🙂