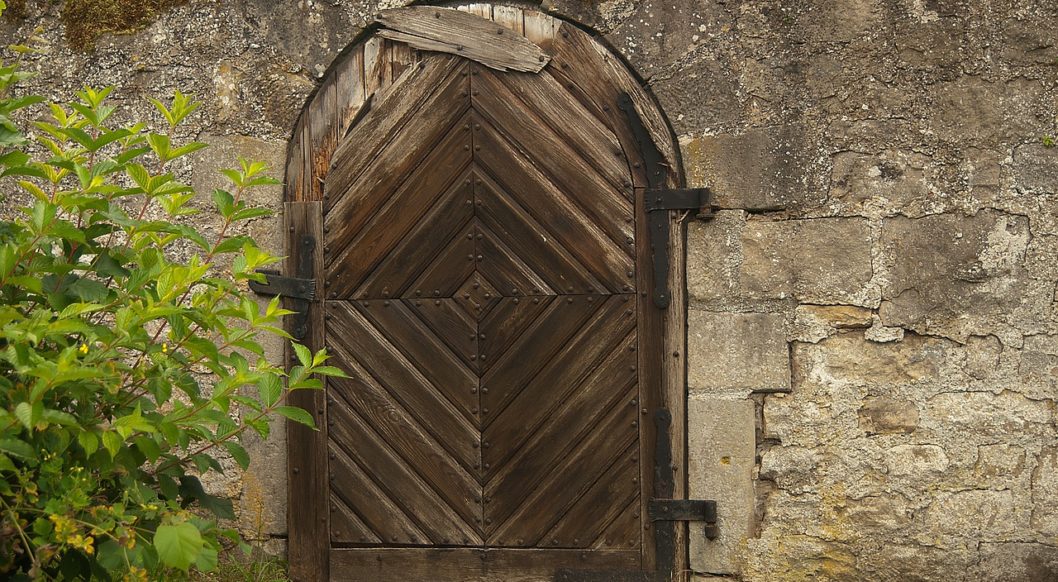 Thresholds of a New Year

I like it when the new year rolls around. There’s a sense of optimism that knocks about the pessimism that sometimes follows me around. It’s like crossing a threshold, and that’s exciting. Who knows what’s on the other side? It makes sense that January is named after Janus, the god of gateways and beginnings, which sounds like an excellent time to start a new year, don’t you think?

Interestingly, the new year in the Roman Republic and Roman Empire started when the consuls would enter office. Prior to the Julian calendar, this was probably around May 1 (before 222 BC), and then March 15 (from 222 BC to 154 BC). Starting the new year on Jan. 1 didn’t happen until 153 BC. And, once the Julian calendar went into effect in 45 BC, the Senate made Jan. 1 the official start of the new year for those who held civic office as well as the official convening of the Senate.

Yet there are lots of thresholds in the world, many of which occur more naturally than one attributed to a god. Like the changing of seasons. So, perhaps unsurprisingly, in many parts of the world, the new year once happened in the spring.

A new beginning = a new year.

March 25 marked the new year in much of medieval Europe. These days March 25 is attributed to the day of the Annunciation, but under the Julian calendar it was the Vernal Equinox. In England, prior to the Norman conquest, the start of the new year varied between March 25 and December 25 (A.K.A old school Winter Solstice). France also had varying new-year-days with the eve of Easter thrown into the mix.

Samhain (Nov. 1) is believed by some scholars to represent the Celtic new year, and is New Year’s Day for Wiccans. This threshold is when the veil between the living and the dead is believed to be at its thinnest, and is also the most powerful time to perform divining magic—a means of looking ahead.

In ancient Egypt, the new year came about July 20, when the Dog Star, Sirius, rose. The star was symbolic for the goddess Isis and signaled the rise of the Nile, believed to be Isis’ tears that would bring back her dead lover, Osiris.

Chinese New Year begins on the new moon of the first lunar month.

And there are more, of course. Lots more. It’s a fascinating subject, but also a complicated one because of different and changing calendars. I fell into something of a rabbit hole researching this. Good times.

At any rate, I hope your passing through this current threshold was a pleasant one, and will continue to be so throughout the year.

I love when I get lost in research. My daughter read somewhere that there had been declared a 13th zodiac sign, and that had me lost in research for a whole day.I find the whole idea of different new years in different cultures and eras fascinating. Thanks for teaching me something new.:-D

I hadn’t heard anything about a 13th zodiac sign… sounds crazy! Research holes are fun, but a little frustrating too when you’re trying to keep a schedule. 😉 Glad I could teach you something new!

Happy New Year to you too! 😀

This is interesting, it’s fun reading about how and when different societies started their new year before the date changed to January 1.

Thanks, Michelle. I thought it pretty interesting too. Could spend a lot more time on the subject. Was hard writing this post without going all over the place. 😉

Fascinating! I love Valborg which is celebrated in the Scandinavian countries, and I think Germany. It’s at the end of April and involves bonfires to chase the winter away and welcome in the new life of spring, so has a feeling of new beginnings to it. Spring does feel more new beginning to me than the middle of winter!

Thanks, Claire! I also love Valborg. And yeah, Spring does feel like a more proper beginning than a winter month. Though that might make Janus sad… 😉

I imagine if the Romans hadn’t imposed their ideas and culture on so much of the ancient world there would have been even more divergence in cultural practices. I love that there is still a lot of reverence for old ways.

Those silly Romans with their paved roads and… baths… But, yeah. Who knows where we’d be. Same goes for the church, really. One thing I found interesting was that England didn’t adopt the Gregorian calendar until the 1700s (basically two hundred years after it was established) because it was associated with the catholics, and they weren’t having it. So now there’s this weird “Old Style” “New Style” calendar discrepancy for when they finally switched over. Crazy.