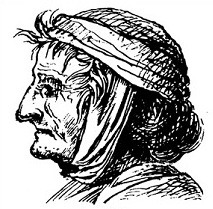 Halloween always makes me think of witches. And my search for something witchy to write about led me to white witches.

White witches were, historically speaking, folk healers—people that lived primarily out in the countryside and provided healing and midwifery services to their community, which was very much needed as doctors were difficult to find outside of cities. This practice lasted well into the nineteenth century.

Of course, “white witches” is a term adopted by folklorists, as the people of the time didn’t consider them witches at all. Witches were bad and mischievous and in league with the devil (so went the thinking of the time, anyway), but these healers were none of those things. These were valued members of a community. And while church officials made laws that condemned these healers and their magic, there was no widespread persecution of them on the same level as the infamous witch trials. Those who had run-ins with the law were often charged with superstition rather than witchcraft, which led to imprisonment or other forms of punishment, but not execution (at least not that I’ve found).

Folk healers were widespread throughout Europe and Britain, and many folklorists and historians have adopted the term “cunning folk” as an umbrella term that encompasses folk healers across the different cultures. In Scandivaia, such healers were called wise old men and women (in Swedish klok gubbe/gumma respectively). 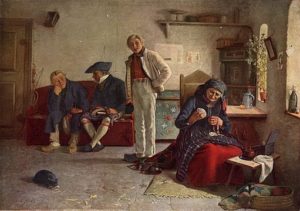 Cunning folk had not only excellent knowledge of herbs, but also of astrology and various forms of magic such as scrying and divination, and conjuring angels to fight evil forces. The fact that cunning folk used their skills to fight evil is perhaps the greatest distinction separating them from witches. Witches worked harmful magic. Cunning folk offered a defense against that magic.

There’s a story of cunning man James Murrell (1780 – 1860) of Hadleigh Essex, England, who once used a witch bottle to counter an evil spell put on a young girl by an old woman. He put some items in a small metal bottle, along with some of the girl’s urine, and heated it over a fire. When he did, the old woman who cast the spell apparently came and banged on his door and told him to stop whatever he was doing. Then the bottle exploded, and the woman’s cries faded (it’s not specified if she went away or died or what). The girl made a full recovery.

I hope you have a lovely Halloween, and be sure to hug any witches you find. Also, hug these dogs… 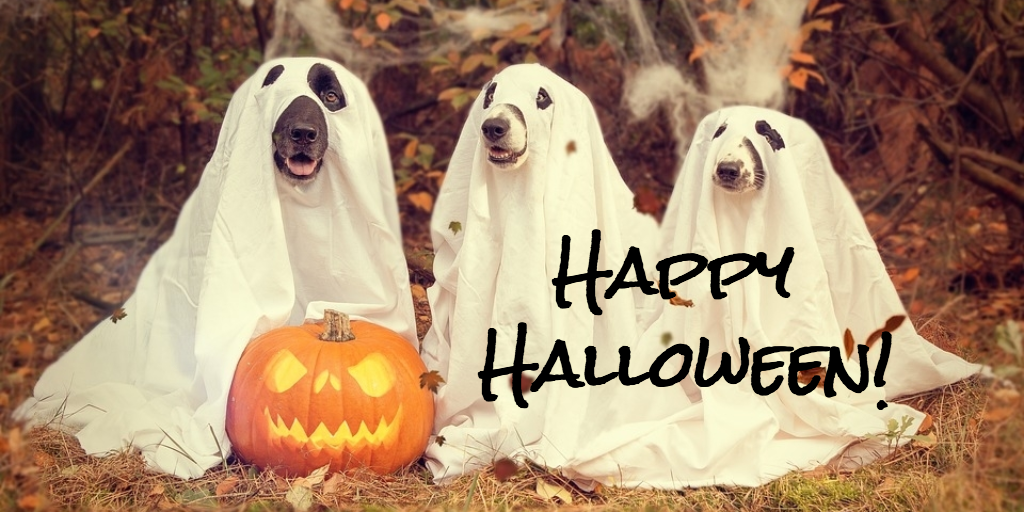 Hi Sara – yes it’s a pity that many were persecuted … but thankfully their lore lives on for us to realise how knowledgeable they were. Interesting story about Murrell and his witch bottle … we do have so many tales to tell through our historical eras. Cheers and happy Halloween to you … Hilary

This is interesting, I’m glad to see another post from you. Persecution is a sad thing.

Thanks, Michelle. 🙂 And yeah, persecution sucks!

I recently read Alice Hoffman’s “The Dovekeepers” which is about the Jews in Masada at the end of the Roman revolt in 73 AD–there were witches there who were more like this, it being folk medicine secrets passed down from generation to generation.